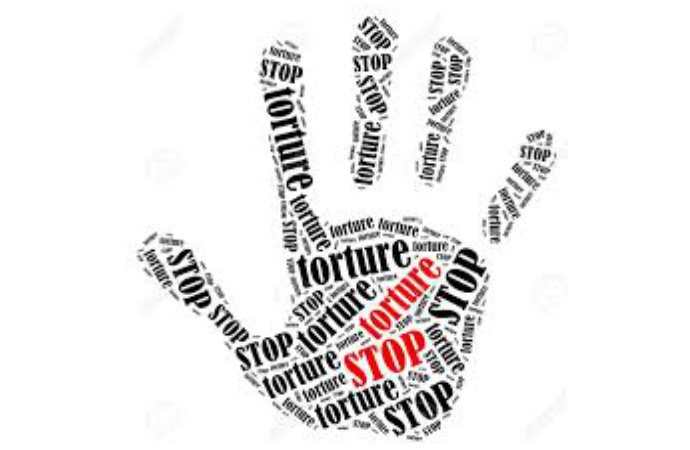 The torture endured in the Sallins Case was both physical and mental and directly affected its victims, physically and mentally at the time. Some of the effects persist to this day.

It involved sustained torture over days and nights to eleven men. The Gardai were promised immunity for prosecution, a promise Governments have kept- despite being illegal and unconstitutional and contrary to international law.

The torture included incommunicado detention, no or delayed legal access; deprivation of sleep, water and reduced diet; prolonged beatings, including by instruments, inducing prolonged pain; induced physical and mental exhaustion, severe anxiety,  disorientation; loss of consciousness; threats to life, to set up assassinations, to arrest family members, to break up families and to place children in care.

Over time, all convicted innocent men were exonerated. One received a Presidential Pardon. Minister for Justice P. Flynn stated in 1993 “No criminal proceedings will be brought against members of the force or former members of the force as far as this case is concerned.”

In 2019, Minister for Justice Charlie Flanagan refused an inquiry wrongly insisting the State had no obligation in the matter.