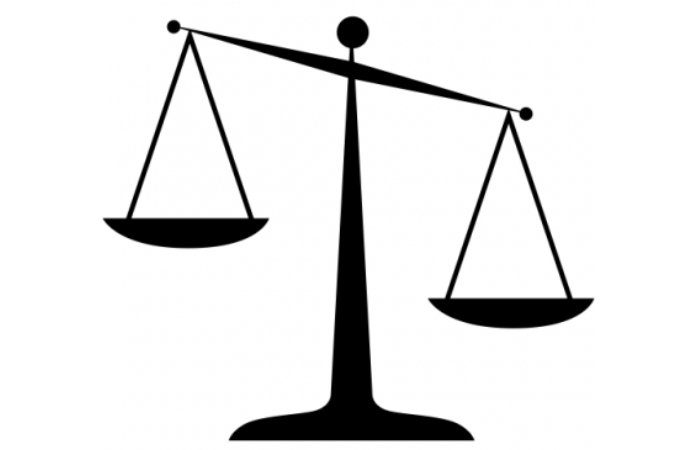 NIALL KIELY, of Hibernia magazine, the first journalist to expose the Sleeping Judge, in 1978, asked other court journalists to raise the issue. They refused, claiming Garda pressure. One stated he had already been browbeaten over other stories about the Gardai.

PAT MAcCARTAN, defence solicitor, said he also tried and failed to get court journalists to sign affidavits to the behaviour of the sleeping Judge, prior to the High Court and Supreme Court hearings to stop the trial. They refused for similar reasons.

A DUBLIN LAWYER handling around 20 brutality cases against Gardai, before civil courts, suddenly dropped all the cases in the late 197Os. This followed a midnight knock on his door by a group of men with blackened faces who threatened him with harm unless he did so. Unfortunately, he did. He recognised one of the men at his door. He was well known to the lawyer. He was a serving member of the Gardai. 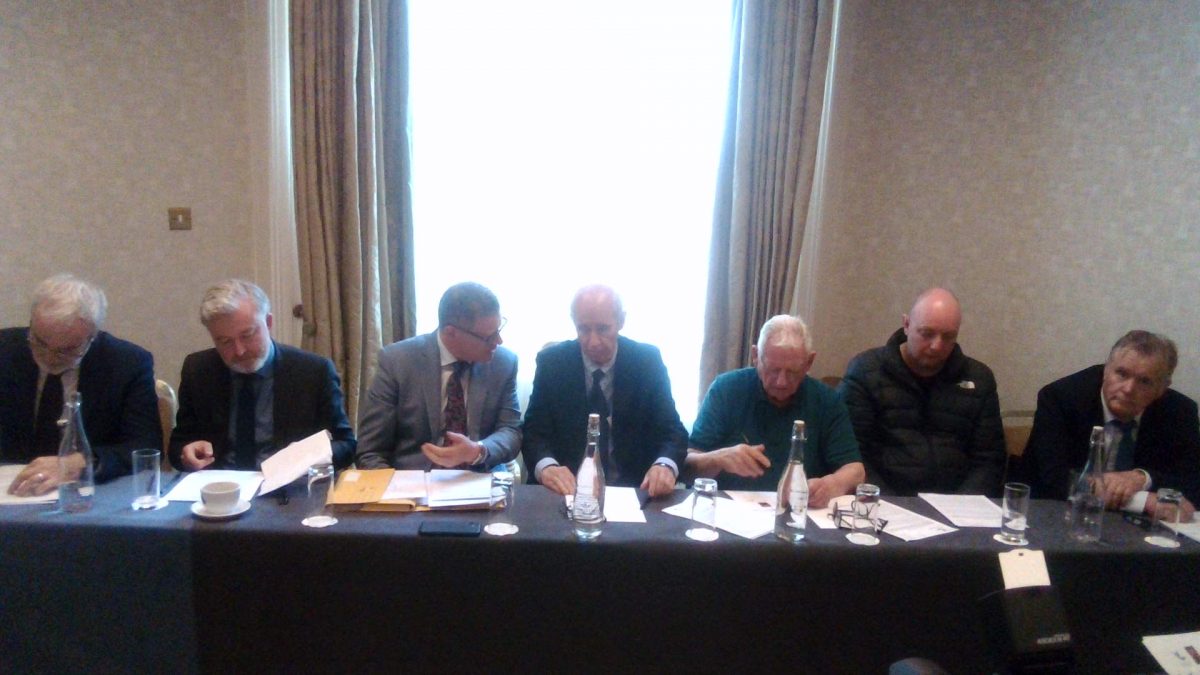