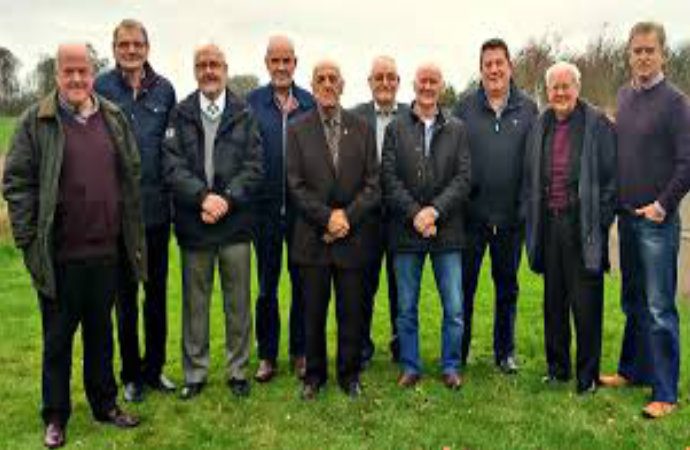 In the summer of 1971, the UK government arrested hundreds of men as part of “Operation Demetrius”. 342 people were interned (imprisoned without trial) as part of the Operation.

14 men were chosen for ‘special treatment’ and were physically tortured at a secret interrogation centre. The men were also forced to wear hoods and thrown to the ground from low-flying helicopters while hooded. These 14 men became commonly known as the ‘Hooded Men’. None were ever convicted of any offence.

In 1976 the European Commission on Human Rights (ECHR) heard an application by the Irish Government on behalf of the Hooded Men (prisoners rounded up in British Army 1971 Operation Demetrius internment swoops) and ruled they had been tortured. The Court found the torture ‘showed a clear resemblance to those methods of systematic torture which have been known over the ages…’

In 1978 the Court ruled that the ill-treatment constituted ‘inhuman and degrading treatment’ but did not amount to ‘torture.’

In 2014, after new information showed the torture/ ill-treatment had been condoned by British Government ministers, the Irish Government asked the court to review its judgement.

In 2018, the ECHR Court declined to review the case.

In 2018, the Irish Government announced it was to appeal that ruling.

The Court’s ruling, that torture had not taken place, was later cited by the United States in relation to Guantanamo and elsewhere; by Israel in its treatment of Palestinians, by the Brazil Military dictatorship, who have been trained to use it by British agents; and by British soldiers in the Iraq War (resulting in the death of Baha Mousa).

The Hooded Men are supporting Breatnach’s campaign for a public inquiry.

In 2020, the Irish government still refuses to investigate the Sallins Conspiracy Case. 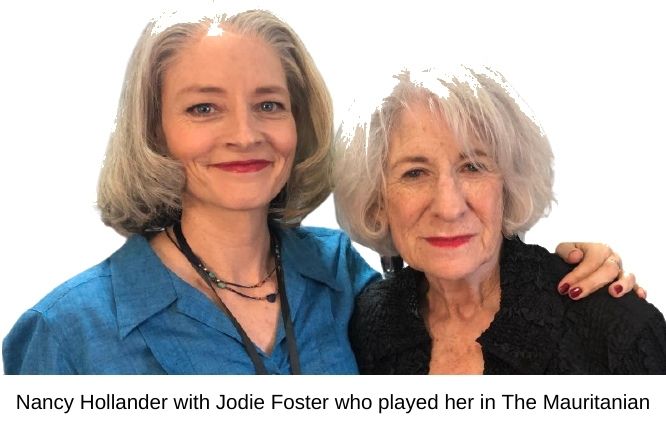 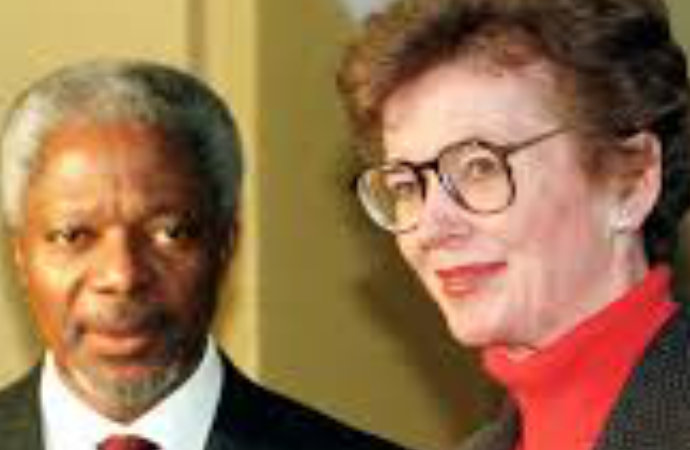