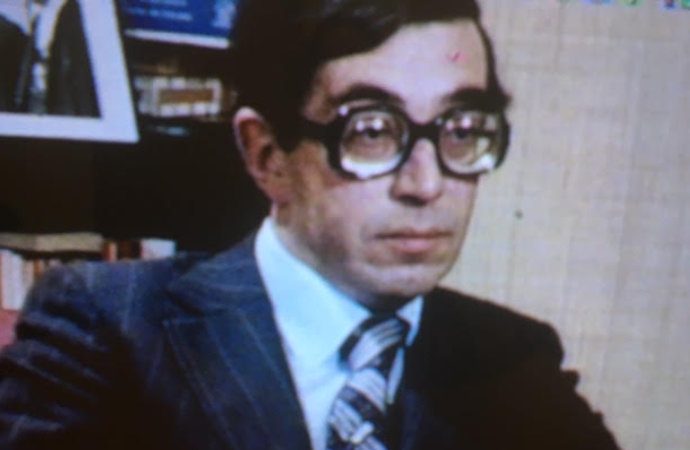 Aiden Browne BL was a barrister on call at the offices of the State Solicitors Office in April 1976. When, eventually, Osgur Breatnach succeeded in obtaining a solicitor, he took his wrongful incarceration to the High Court. Browne was dispatched there to represent the State.

He passed Breatnach in a High Court corridor and was shocked at his appearance. Breatnach passed Browne escorted by at least six policemen.

‘He seemed somehow dehumanised, almost as though he was someone else.’

Browne was working at the time on the Irish Government’s torture case against Britain in the Hooded Men (1972) case. Browne thought Breatnach was distressed and frightened as anyone he had ever seen. It reminded Browne of some of the people he had seen in Crumlin Road Prison in Belfast after having been interrogated for seven or eight days.

During one of the 5 Sallins trials Browne swore evidence that

“I perceived an overall vivid impact of distress from Breatnach..”

“Clearly it was something very much more than mere distress…”

“The overall condition of Mr. Breatnach that I saw seemed to suggest to me that this was not a person who was distressed in a mild form but he had been distressed to the extent that he didn’t appear to know what or where or who he was and that is what I meant by ‘dehumanised’..”