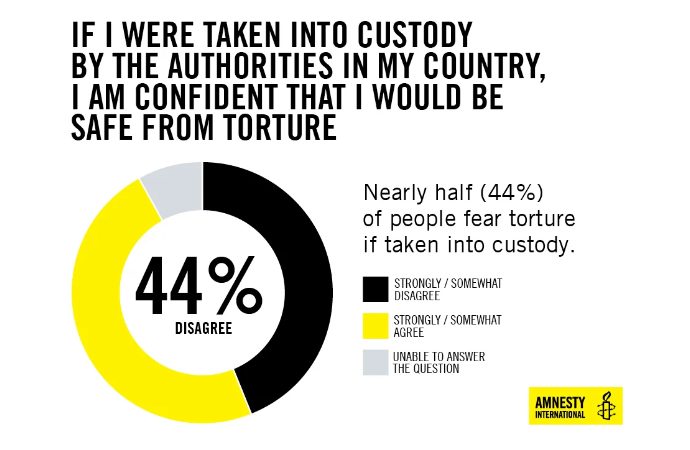 The Heavy Gang could not have succeeded in their frame-up without the assistance of the courts and successive governments. The Courts copper-fastened the frame -up through shifting the onus of proof onto the Sallins men and providing what Amnesty International called unfair trials; by accepting perjured garda evidence; turning a blind eye to medical evidence and labelling the victims liars.

When challenged time and time again they refused to call a halt, allowing the sleeping judge to die on the bench, only releasing Breatnach and McNally following an international campaign for their release and vindictively refusing Nicky Kelly his appeal.

Then when their civil actions for damages came before the courts, the judiciary allowed Lord Denning’s Birmingham Six appalling vista judgement stand. This blocked first Kelly then Breatnach and McNally from having their cases for assault and battery heard by a jury (on the basis that accepting such a police conspiracy to torture and frame was ‘too appalling a vista to contemplate.’)

Successive governments have hidden behind the court decisions, ignoring decade long calls for what they are legally bound under international law to hold- a public inquiry.

They released Breatnach and McNally but copper fastened garda immunity.  Instead, they released Kelly, again, only after an international campaign for his release.

Then, in 1993, they fraudulently settled the civil cases, illegally supressing the result of a DPP 1983 review of the Sallins case in which the DPP acknowledged that none of those convicted should ever have been before the court.

Ever since the Sallins case of 1976 it has happened on many occasions, in some cases leading to deaths in garda custody; in many cases to wrongful convictions; to wrongful death sentences eg Pter Pringle case); and in yet others to destroying the lives of families (eg The Kerry Babies Case)

So, same Garda immunity, same special unfair trials, ongoing state cover-ups: of course it could happen again. To you.