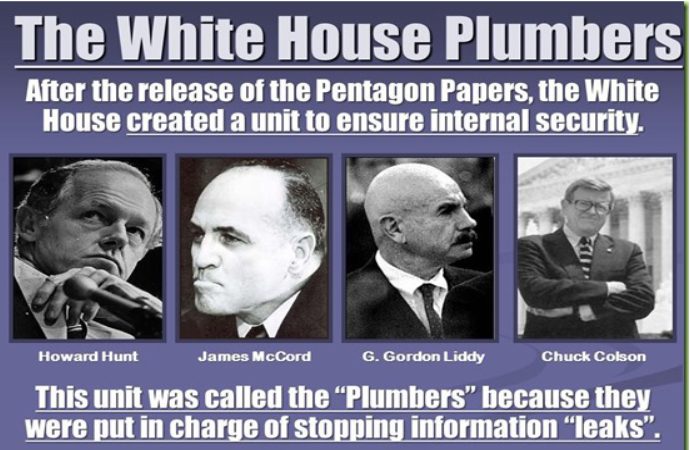 One of the Sallins men, Osgur Breatnach, sought medical help in dealing with ongoing trauma in 1976, months after his kidnapping and torture by Gardai. This was before his unfair trials and wrongful conviction. During one of his sessions, he was informed that Gardai had burgled the office of his treating physician.

In 1976, Breatnach was referred to Dr. Brian McCaffrey, chief psychiatrist for the Eastern Health Board, headquartered in St Lawrence Rd, Clontarf, Dublin, who was a very skillful medical practitioner.

Post-Traumatic Stress Disorder (PTSD) was an undiagnosed illness at the time. It was not diagnosed until 1978. But Dr. McCaffrey quickly saw Mr. Breatnach had all the symptoms of what, in WW1 was called ‘shell shock’ and in the 1970s in the USA, the ‘Vietnam Vet’s Illness’.

Osgur Breatnach commenced drug-free counselling for Trauma resultant from his kidnapping and torture by Gardai in 1976. During one session, Breatnach was shocked to be informed by Dr. McCaffrey that their office in St Lawrence Road, Clontarf, had been burgled. Only one filing cabinet had been disturbed. Only one file had been interfered with- that of Osgur Breatnach. No money, medication or anything else had been interfered with in the building. Mr. Breatnach was told that Dr. McCaffrey and his staff had made inquiries and firmly believed that Gardai carried out the burglary in the vain hope of finding information that could be used to discredit Breatnach. This is similar to Nixon-style burglaries carried out in search of information to discredit opponents by the infamous Nixon Plumbers.

Dr. McCaffery was President of the Irish Medical Union and had trained in Scotland and the USA. Innovative in his treatment, he led the move of psychiatric treatment from hospital to community clinics. He was seconded as Medical Superintendent to Brierly Psychiatric Hospital in Warnambool, Victoria in Australia and as Associate Director of Psychiatry in Alberta Hospital, Ponoka, Alberta in Canada.

Dr. McCaffrey was also a member of the Government’s national consultant manpower body- Comhairle na nOspidéal. He also acted as a consultant to many voluntary organisations, including the Samaritans, the Simon Community, the Irish Society for the Prevention of Cruelty to Children and to Women’s Aid.

The severity of the trauma suffered by Osgur Breatnach can be gauged by the fact that, 44 years later, he is still being treated for PTSD.

The burglary of Dr’s offices by the State is not new.

Daniel Ellsberg, an American economist, political activist, and former United States Military analyst, precipitated a national political controversy in 1971 in the USA when he released the Pentagon Papers a top-secret study of US Government decision-making in relation to the Vietnam War to the New York Times, The Washington Post and other newspapers (see 2003 TV Movie The Pentagon Papers and 2017 Movie The Post.)

Over 20 people were convicted in relation to Watergate. Howard Hunt and G. Gordon Liddy plotted the Watergate burglaries and other clandestine operations for the Nixon administration. They recommended a “covert operation” to get a “mother lode” of information about Ellsberg’s mental state in order to discredit him.

John Daniel Ehrlichman, counsel and Assistant to the President for Domestic Affairs under President Richard Nixon agreed “under your assurance that it is not traceable.” Ehrlichman was a key figure in events leading to the Watergate first break-in and the ensuing Watergate scandal.

Ehrlichman was convicted of conspiracy, obstruction of justice and perjury.

Hunt was convicted of burglary, conspiracy and wiretapping.

Liddy was convicted of conspiracy, burglary, and illegal wiretapping.

Gardai have been given (illegal) immunity in relation to the Sallins Case.