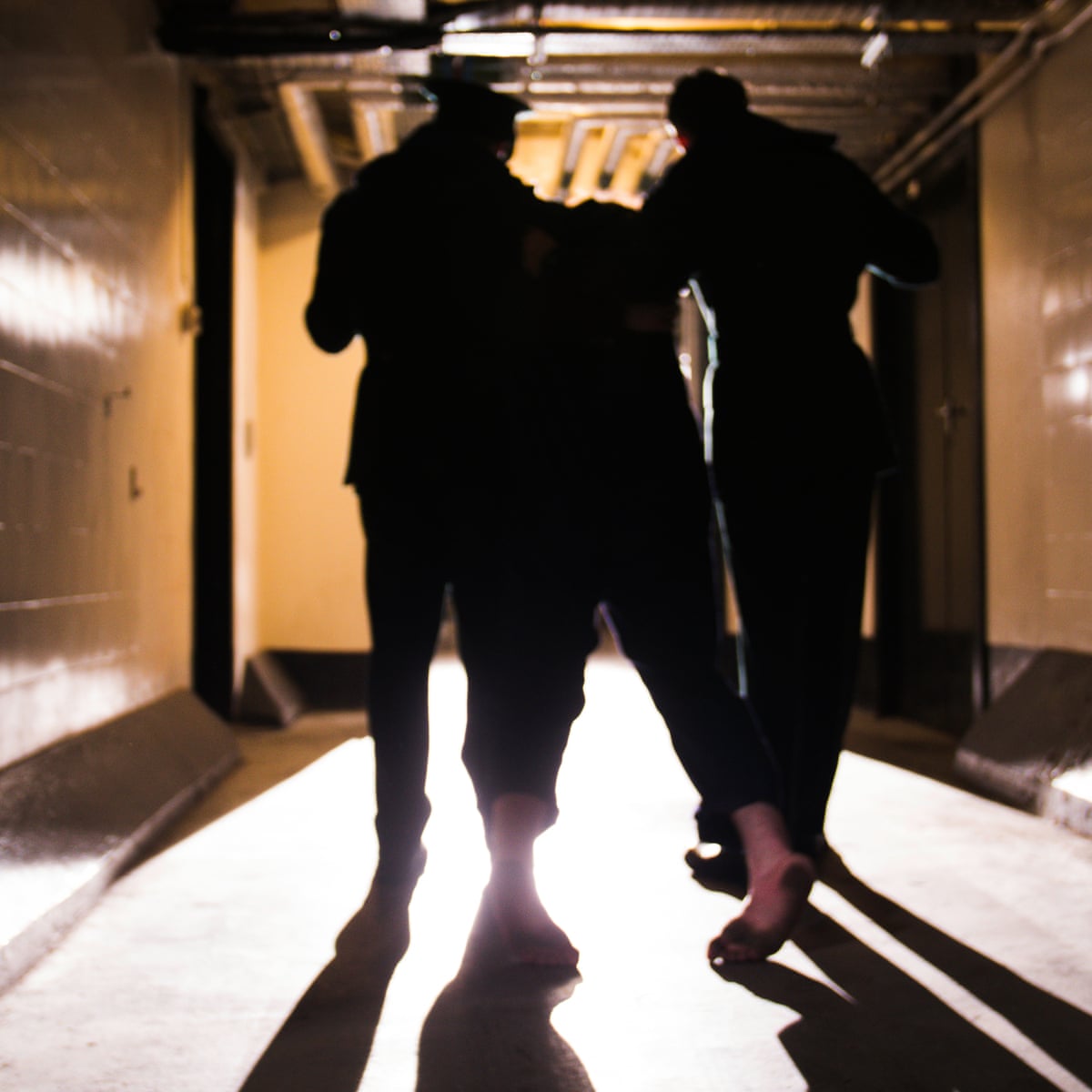 The following survey is based on a detailed study of the allegations in the cases examined, covering the period both before and after the introduction of the Emergency Powers Act.

In all cases interrogations and maltreatments during interrogation is alleged by the detained persons to have been carried out by plain clothes detectives often acting in groups of between two and four at a time, in some cases as many as ten different officers being involved at some stage during the total period were at various times beaten and punched, the most common targets being the ears, stomach and groin; knocked or thrown against walls or furniture; thrown from one officer to another; kneed and the stomach and kicked. It was also commonly alleged that victims were pulled or swung by the hair; had their arms twisted behind their backs while they were punched; were spread eagled against a wall and had their legs kicked apart so that they fell to the ground. In one case a person who testified directly to Amnesty International said that his vest was twisted around his neck until he choked and later pulled over his head in a hooding fashion. In five cases detained persons alleged they were between with objects: these were a “sort of blackjack”, a truncheon, a leather strap, a brush, a hammer, a robe and a chair. In all five of these cases medical reports examined by the delegates state that injuries recorded could have been caused by the treatment described.

The assaults described above are alleged in most cases to have lasted from between half and hour to approximately four hours continuously, and were followed by a period of interrogation, after which brutality was resumed. The total period of interrogation intermittent with interrogation varies from 10 to 60 hours, although in one case a person interviewed by Amnesty International alleged that another person detained with him had been interrogated and maltreated over a period of four days before being returned to his cell.

In a number of cases suspects allege that they were deprived of sleep, food and drink throughout interrogation. In one case an arrested person stated in an affidavit that he received nothing to eat or drink from 7.30 a.m. on the day of his arrest until 6.00 p.m. two days later. Another person, interviewed by Amnesty International, stated that he was given one cup of water during the day of his arrest, after a period of alleged maltreatment, and received nothing to eat or drink after this until the morning of his release four days later. In another case an arrested person alleged in a statement he made to his solicitor that he was allowed no sleep for approximately 34 hours after his arrest and very little after this; he was detained for a total of 60 hours.

In most of the testimony examined, the persons concerned reported losing a sense of time and feeling severe or total disorientation at some stage during the time spent in police custody; in three of the cases examined the persons alleged that they became unconscious during interrogation. In one case a prison doctor wrote in a medical report after examining a suspect who had just been admitted after spending 60 hours in police custody, that the suspect had suffered ‘transient loss of consciousness’ during interrogation; the medical report records cuts and bruising to the forehead and a continuing state of disorientation. In another case a doctor, who was asked to examine in court a suspect who had just been brought there from the Bridewell police station, diagnosed concussion, and he was removed to hospital for overnight observation.

In a third case a person interviewed by Amnesty International alleged that he passed out during interrogation in the course of which he had been beaten and locked in a narrow locker cupboard, and remembered nothing of the two further days he spent in police custody. During this period he was visited by his solicitor who has confirmed that he was in a state of total disorientation at the time of the visit. In a fourth case, two witnesses alleged separately to Amnesty International that another person arrested with them was taken from his cell on the day of his arrest and returned to a cell three days later in a state of semi-consciousness; one alleged witnessing that the person in question was unable to move from the floor of the cell for several hours because of the injuries he received; the other alleges witnessing evidence of injuries to the same person as he was being taken back to the cell after interrogation. This person was himself invited to be interviewed by Amnesty International but was reported to be afraid to testify.

A feature common to nearly all cases examined is that the maltreatment and interrogation are alleged to have been committed by detectives from the Central Detective Unit in Dublin, the Garda Technical Bureau or the Special Branch. Although in most cases the initial arrest was made by local gardai, these appear to have withdrawn from the proceedings at an early stage. In some cases suspects were interrogated at their local station throughout the period of detention by detectives who had travelled from Dublin for this purpose. Amnesty International has been told by several lawyers that some members of the ordinary garda force have been concerned at the interrogation methods employed by some members of central detective agencies.

The eight medical reports examined by the Amnesty International delegates details injuries consistent with the treatment described above. Amnesty International is aware that some of the maltreatment alleged is of such a nature as to make it impossible to establish a universally acceptable standard of proof as to either the cause or extent of injuries, particularly in cases where medical examination took place several days after the alleged treatment and where prolonged after-care or hospitalisation was not necessary. However, the medical reports examined note injuries, such as widespread bruising on different parts of the body, which it would be unreasonable to attribute to causes other than the treatment alleged. The consistency in the nature of allegations from persons arrested at different times and in different parts of the country must, in the opinions of Amnesty International, lend weight to their validity, as must the fact that during the past 18 months and longer the same officers have been mentioned as being involved in maltreatment of suspects in reports made at different time in different parts of the country.http://davem119.sg-host.com/nature-of-maltreatment-alleged/