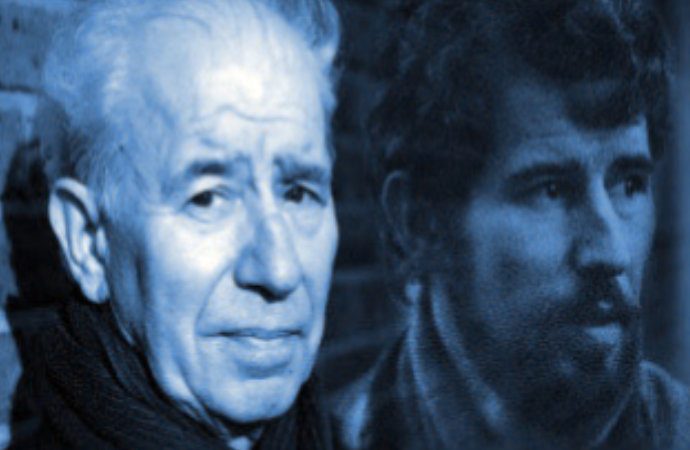 TORTURE VICTIM OSGUR BREATNACH  has engaged top international human rights lawyers KRW LAW to represent his legal claims for an impartial public inquiry into the 45-year cover-up of his kidnapping, torture and framing,  along with others, in the notorious Sallins Case. He expects his petitions to be supported by all the main human rights organisations in Ireland.

KRW-LAW have been cited by the world-renowned guide to the legal profession, Chambers and Partners, who identify the world’s top lawyers in 175 countries, who ranked in their top band. https://chambers.com/department/krw-law-llp-administrative-public-law-uk-1:1:11820:1:94594

KRW LAW LLP (KRW) have been instructed in some of the most significant and high-profile cases in Ireland such as the Hooded Men, Ballymurphy Massacre, Birmingham Bombing families, Dana defamation cases, forced adoptions in the Mother and Baby Homes controversies and other legacy issues.

KRW LAW are also involved in human rights cases across the globe, assisting the Indian Sikh Federation to obtain an inquiry into the June 1984 Massacre of Sikhs at The Golden Temple Amritsar and have advised the Scottish lawyers of Abdelbaset Ali Mohmed Al Megrahi, the Libyan convicted of involvement in the Lockerbie Bombings, also to the English lawyers of the family of Madeleine McCann.

Osgur Breatnach has asked the lawyers to prepare submissions to be brought to the Irish Government, the European Court of Human Rights and the United Nations. Each submission is expected to run to well over 100 pages.

At present, the United Nations Committee Against Torture (UNCAT) is evaluating Ireland’s adherence to international law in relation to torture. It does so for all signatories of the Convention, every four years. An important element of the UN Convention Against Torture, which Ireland signed in 2002, is the requirement to hold an impartial inquiry following allegations of torture, something Irish governments have steadfastly refused to do for 45 years.