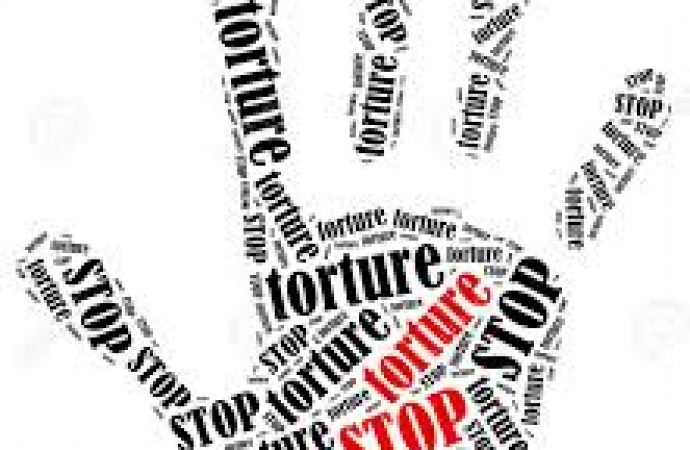 No sooner had the Court of Appeal found Breatnach had been psychologically tortured and ordered his immediate release than the government shut down their investigation of the Sallins Case. The investigation of torture was covered up. This is institutionalised corruption.

Are we to understand that if a human rights journalist was kidnapped in Ireland today by Gardaí, denied a solicitor for three days, brutalised and or even oppressed and forced to sign a statement, which Gardaí passed off as voluntary, was then framed and jailed for 12 years and if a Court of Appeal said the journalist had been tortured that the government would state this is not a matter of public concern?

Would they imply that although a crime has been committed the gardai are right to refuse to investigate it.

Would the government claim they are right to ignore international human rights  obligations by refusing to hold an independent public inquiry?