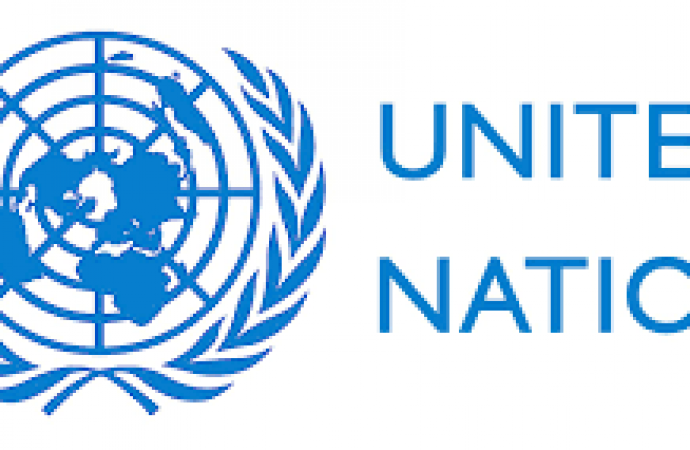 The Irish government is shortly to find itself accused of being “in flagrant violation of its international obligations” by the UN. Experts appointed by the UN Human Rights Council have voiced serious concern at proposed ‘de-facto amnesty and blanket impunity for grave human rights violations’ by the British Government.  The Irish Government is accused of de-facto amnesty in relation to the Sallins Case.

The Sallins Case, shortly to go before the UN, alleges de-facto amnesty for the Garda Heavy Gang and the officials behind its institution and decades-long cover-up.

Osgur Breatnach, kidnapped, tortured and framed by the Garda Heavy Gang in the Sallins Case, but later exonerated, has appointed KRW-LAW to file a petition to the UN. The Petition, now in its final stages, calls on the UN to hold an impartial public inquiry in the face of the refusal of consecutive Irish Governments to hold such an inquiry in “flagrant violation of its international obligations” as the UN experts explained de-facto amnesty.

There is no defence for the Irish Government who face international humiliation on the issue. They still have time to avert this by holding an impartial inquiry.