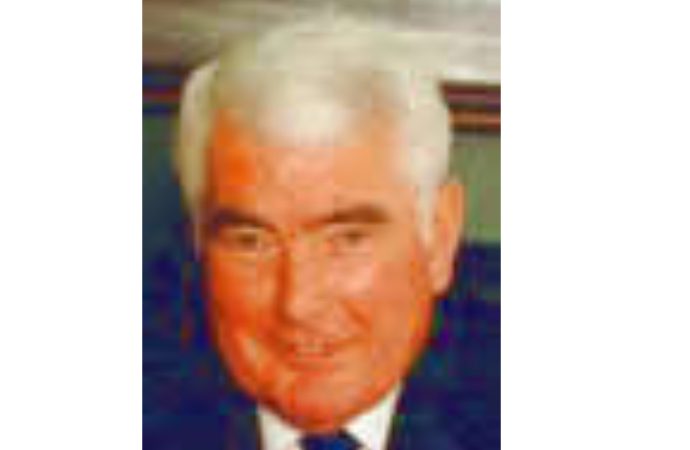 DEREK NALLY, 1997 Presidential Candidate, is a former detective sergeant in the Garda Siochana, founder of the Irish Association for Victim Support and former General Secretary of the Association of Garda Sergeants and Inspectors.

Such were allegations coming into the Association at the time of the Sallins Case that Gardaí were ill-treating prisoners that Nally went to Government Minister Garret Fitzgerald. He told Garret Fitzgerald that ‘it was a very strong view in the Garda force at the time.’ The Minister for Justice, Paddy Cooney, always denied any knowledge of ill-treatment of prisoners.

The hard-line law-and-order Minister’s response in the Irish Times, as late as 1984, to prisoners being given immediate access to medical attention and legal representation when in custody was that if that were the case ‘they would also require hairdressers, dentists and opticians.’

RTÉ’s Primetime suggested that a group of ex-Gardaí were threatening to go out against him, as a group had done to another Presidential Candidate, ADI ROCHE. She described the Presidential campaign as ‘appallingly dirty.’

During the election campaign Nally described as scandalous and sad an allegation by Heavy Gang members that there were people who would be willing to ‘put a bullet in my head.’ Mr Nally believed he was being subjected to threats because of speaking out in the 1970s against the Heavy Gang. 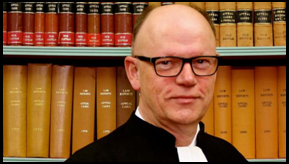