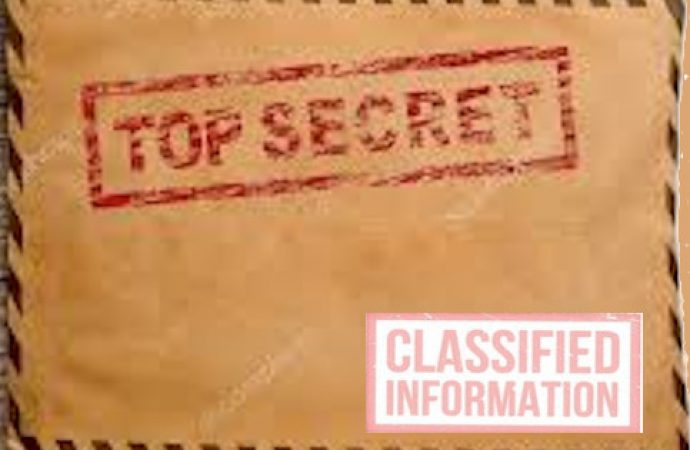 The Garda File, upon which the Director of Public Prosecutions (DPP) determines whether to order a criminal case be taken, was maliciously and criminally doctored by Gardai before he received it. Relevant information was deleted, omitted and fraudulent witness statements were included.

After some prisoners had been forced to sign untrue self-incriminating statements (which in some cases incriminated others provided from a pre-existing garda list) the Taoiseach/Prime Minister wanted everyone named charged with the same crime. The Director of Public Prosecutions (DPP) explained that incriminating people by naming them was no evidence at all. He refused to sanction them being charged.

For many subsequent months, after six IRSP men had been charged with a crime and were on bail awaiting trial, the DPP and the Gardai argued over the case. The DPP was reluctant to go to trial on the poor evidence supplied. Six months passed and the case was thrown out of the District Court as no evidence whatsoever was produced.

Gardai responded by producing additional information to the DPP to ensure he would agree to re-arrests and a trial. Consequently, four of the original six were brought before the notorious juryless Special Criminal Court to face the longest criminal trial in Irish legal history.

Some of the additional information supplied by Gardai was a witness statement claiming to identify one of those charged with the crime. At the subsequent trial the alleged witness, a victim of the crime, denied she authored the statement, nor did she claim, then or now, to be able to identify anyone. A Garda, she said, had asked her to sign a statement and she had, but it was not true.

Other relevant information, a garda surveillance report proving one of those charged could not have been involved in the robbery as he was some 50 miles away, was suppressed and omitted from the file. Consequent to this additional malicious and fraudulent information, the arrest of the man in question, John Fitzpatrick, was ordered by the DPP. Reports of alleged Garda illegal and unconstitutional ill-treatment, torture and oppression were not presented to the DPP.

‘NONE OF THOSE JAILED SHOULD HAVE BEEN ARRESTED OR CHARGED’- DPP

After years of campaigning on the case in the public domain, the DPP rescinded his arrest order, stating that had he had the full facts of the case at the time, that he would not have sanctioned the arrest and charging of any of those subsequently jailed.

Another reason for a public inquiry into the Sallins Cover-Up. 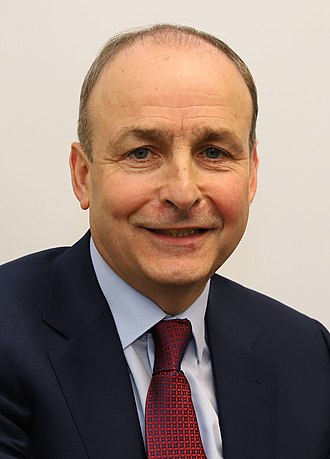 Martin admits Anglo- Irish relations have soured post-Brexit. This is exasperated by Irish Government opposition to the introduction of an historic amnesty for the British