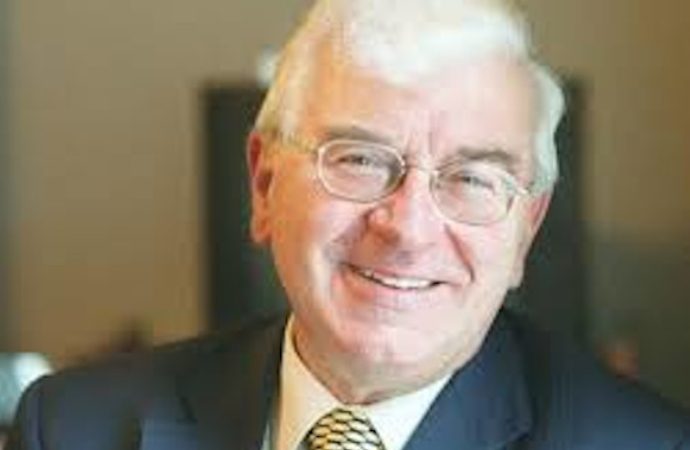 In 1983 the campaign to have Nicky Kelly released was winning public sympathy. Others (Breatnach and McNally) wrongly convicted had won their appeals after an international campaign and were released. Kelly, who returned from the USA to clear his name, was immediately arrested, refused leave to appeal and ordered to serve out a 12-year sentence of penal servitude. Exhausting all remaining legal remedies, he eventually went on a 37-day hunger strike, ending in June 1983. During this time, the Director of Prosecutions (DPP) reviewed the case  and noted he had not been informed of the allegations of Garda ill-treatment when presented with the Garda file in 1976. He concluded Kelly should not have been brought before the courts. During Nicky Kelly’s hunger strike, the government knew of this review and suppressed it. Meanwhile Nicky languished in jail.

At a press conference (30 Oct, 1983), the Campaign produced John Fitzpatrick, one of those originally charged with the robbery. He swore on Affidavit that he had been tortured and forced to sign an untrue statement that he had been at the robbery. He was staying with a family 160K away at the time and he produced sworn evidence from them to that effect. The case against him had been previously thrown out of court. The State was dared to re-arrest him.

The Director of Public Prosecutions (DPP), immediately again reviewed the case. He concluded that he did not believe Fitzpatrick was guilty and, as Nicky Kelly had stated that Fitzpatrick was at the robbery in his alleged statement, therefore the entire case against Kelly was flawed. In the totality of the information widely known now, if faced with the file now in 1983, he would not have ordered any of the six men charged.

Between October 1983 and January 1984 he held a meeting with he Garda team involved in the case and told them of his findings. The detailed contents of the DPP Reviews were widely known in government circles and within the Department of Justice, but suppressed.

In 1984, Nicky was released from jail on ‘humanitarian’ grounds. In 1992, ten years after the first review, the last man wrongly convicted, Nicky Kelly, was granted a Presidential Pardon.

Explaining the Government’s decision to support the pardon, spokespersons duplicitously quoted from a ‘new’ 1993 Attorney General Review. However, most of its content were based on the earlier suppressed ’83 DPP Reviews. These ’83 Reviews were kept hidden  illegally during the subsequent negotiations for compensation with those wrongly convicted.

During the civil action for damages taken by John Fitzpatrick some years later, the State failed to furnish Fitzpatrick’s legal team, or the court, with the contents of this suppressed DPP 1983 Reviews. Worse, the infamous judge Lynch (of Kerry Babies notoriety) invited the jury to consider whether Fitzpatrick might have robbed the Sallins train!

Thus, the fraudulent State position went to the jury and Fitzpatrick lost his case.

These are two further reasons why an impartial public inquiry should be held.

As the seeds of police state develop, Osgur Breatnach re-visits his nightmarish conviction for the Sallins mail train frame-up, his subsequent efforts to quash the conviction and force a public inquiry.