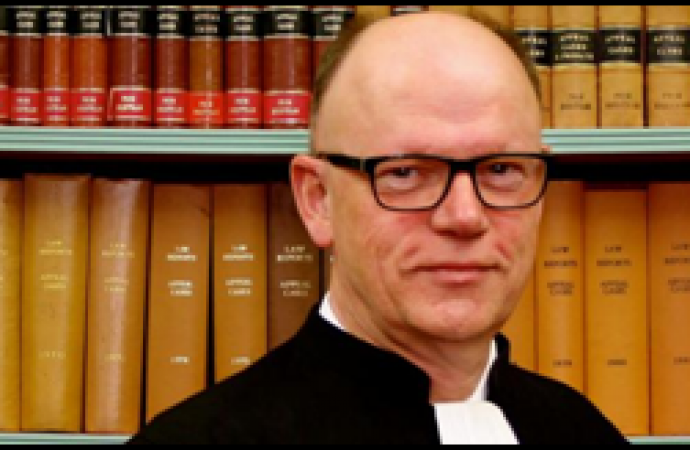 The new Chief Justice of Ireland, Donal O’Donnell,  has signalled that Irish Courts will have to ‘take a new direction’ to their previous weak response to claims under the European Convention of Human Rights (ECHR). The Sallins Case involves breaches of the ECHR. Also, torture victim Osgur Breatnach is claiming continuing ill-treatment by the State’s refusal to establish an impartial public inquiry into the Sallins Case, insisting it amounts to ongoing cruel, inhuman, and degrading treatment and punishment- outlawed under the same ECHR.

The Chief Justice, who has served on the European Court of Human Rights (ECHR), was speaking at a conference organised by the Immigration, Asylum & Citizenship Bar Association.

He said a Supreme Court case on a challenge to the Garda investigation of the murder of north Louth man Seamus Ludlow (Ludlow Case) signals a “new direction” for the courts when dealing with cases which raise claims under the European Convention of Human Rights.

The Garda investigation into the Ludlow Case was stood down three weeks after the 47 -year -old forestry worker was shot dead by a ‘loyalist gang’ in May 1976. 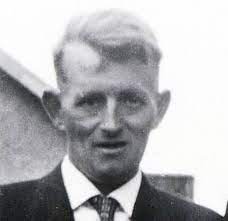 Seamus Ludlow, murdered in Co. Louth by the SAS in 1976. The murder has been covered up since by the Irish State.

Major Brian Baty who died earlier this year in England directed Mr. Ludlow’s murder. In 1976, only days after the Ludlow murder, eight armed members of the British Army’s SAS were arrested by Irish Gardaí in the area, some miles south of the border. During their trial, commanding officer Baty gave evidence, blaming a ‘map-reading error’. The SAS men were fined £100 and set free.

Baty was officially deployed to Northern Ireland in 1976, operating along the border. Sean McKenna, who took part in the 1980 hunger strike, was kidnapped by Baty in County Louth, in the Irish Republic, in March 1976. Baty trained SAS units involved in several illegal shoot-to-kill ambushes against republicans in the 1980s. General Frank Kitson, architect of Britain’s murderous policy of counter-insurgency in Ireland and elsewhere, supported an MBE recommendation for Baty.

SUPREME COURT CHANGE OF MIND
The 2020 Supreme Court judgement on the Ludlow Case followed family demands for an inquiry. The Court decided that due to “significant legal difficulties and hurdles”, it was not possible to advance the family’s claim. The family referenced the ECHR and the jurisprudence of the European court and sought to have the State set up a commission of inquiry into the Garda ‘investigation’ of the murder.
The 2020 Supreme Court judgment in the Ludlow Case held that the Constitution and the ECHR are different documents adopted for different reasons and different purposes and that the Constitution is an autonomous human rights instrument.
SALLINS CASE SIMILARITIES
The Ludlow Case is potentially quite significant in suggesting a new direction in Irish human rights jurisprudence as the limits of the Irish constitutional approach is becoming apparent. It means there will be “closer and separate” analysis of Convention claims in most cases, including Sallins. The application of the ECHR in Irish law is now “on very firm foundations”, said the Chief Justice.

Similar to the Ludlow Case, and also being covered up, the Sallins Case exposes Irish State collusion with the British State (MI6). Alongside the demands for an independent public inquiry, now supported by all Irish human rights organisations, are claims the Sallins Case exposes breaches of some twenty-nine Articles of the European Convention of Human Rights and the United Nations Convention Against Torture.