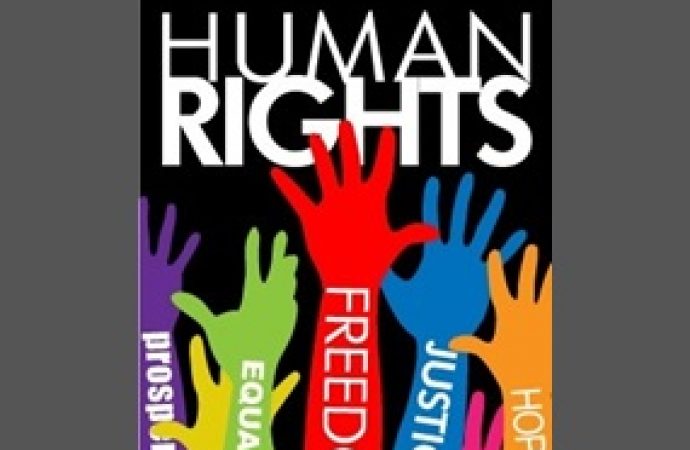 As Ireland faces renewed scrutiny from international human rights organisations in relating to ‘emergency’ Offences Against the State Act and the non- jury Special Courts, the Irish Human Rights and Equality Commission joins those calling for their abolition.

The Commission has recommended that the State abolish the Special Criminal Court, and declare that the ordinary courts are adequate to secure the effective administration of justice and the preservation of public peace and order.

This step is necessary, the Commission says, due to the significant human rights and equality concerns associated with the Special Criminal Court, and the Offences Against the State Act (OASA) which established it and govern its operation.

As Ireland’s National Human Rights Institution and National Equality Body, the Commission has made the recommendations to the Government’s Independent Review Group on the Offences Against the State Acts.

“Abolition of the Special Criminal Court and the repeal of the OASA is the only viable solution to vindicate the rights of an accused to a fair trial.”